Diversity Without Division – with Irshad Manji

A fireside chat with Irshad Manji on practicing diversity without division and fostering an inclusive culture.

Join The ReFrame Group and New York Times best-selling author, Irshad Manji – founder of Moral Courage College – for a discussion around how to practice diversity without division and fostering an inclusive culture through her Moral Courage Method.

The phrase is everywhere: “Diversity and Inclusion.” To our pattern-seeking brains, it suggests that diversity comes before inclusion. Wrong. Behavioural science confirms that a culture of inclusion must be fostered at the same time. That’s because everybody from “people of colour” to “straight white guys,” progressives and conservatives, younger and older, need to trust that they’ll be treated with respect under the banner of diversity. In the absence of trust, differences plant seeds of defensiveness — and, ultimately, division.

So how do we practice diversity without division? Enter Irshad Manji, founder of Moral Courage College and The New York Times bestselling author, most recently, of Don’t Label Me. Irshad will offer core insights for fostering a culture in which people engage effectively across lines of difference rather than labeling, shaming, or cancelling each other. Her Moral Courage Method works online, too, thanks to an iron-clad law of human psychology that she’ll reveal.

Ideas to be explored:

Irshad encourages sincere challenges to her ideas, so let’s use this event to have an authentic exchange of views. At Irshad’s request, all proceeds will be donated to the Greyhaven Bird Sanctuary in Surrey and the Northern Lights Wildlife Society in Smithers.

Do you have a question for Irshad? Click here to submit it within 48 hours of the event and we’ll do our best to incorporate it into the event. 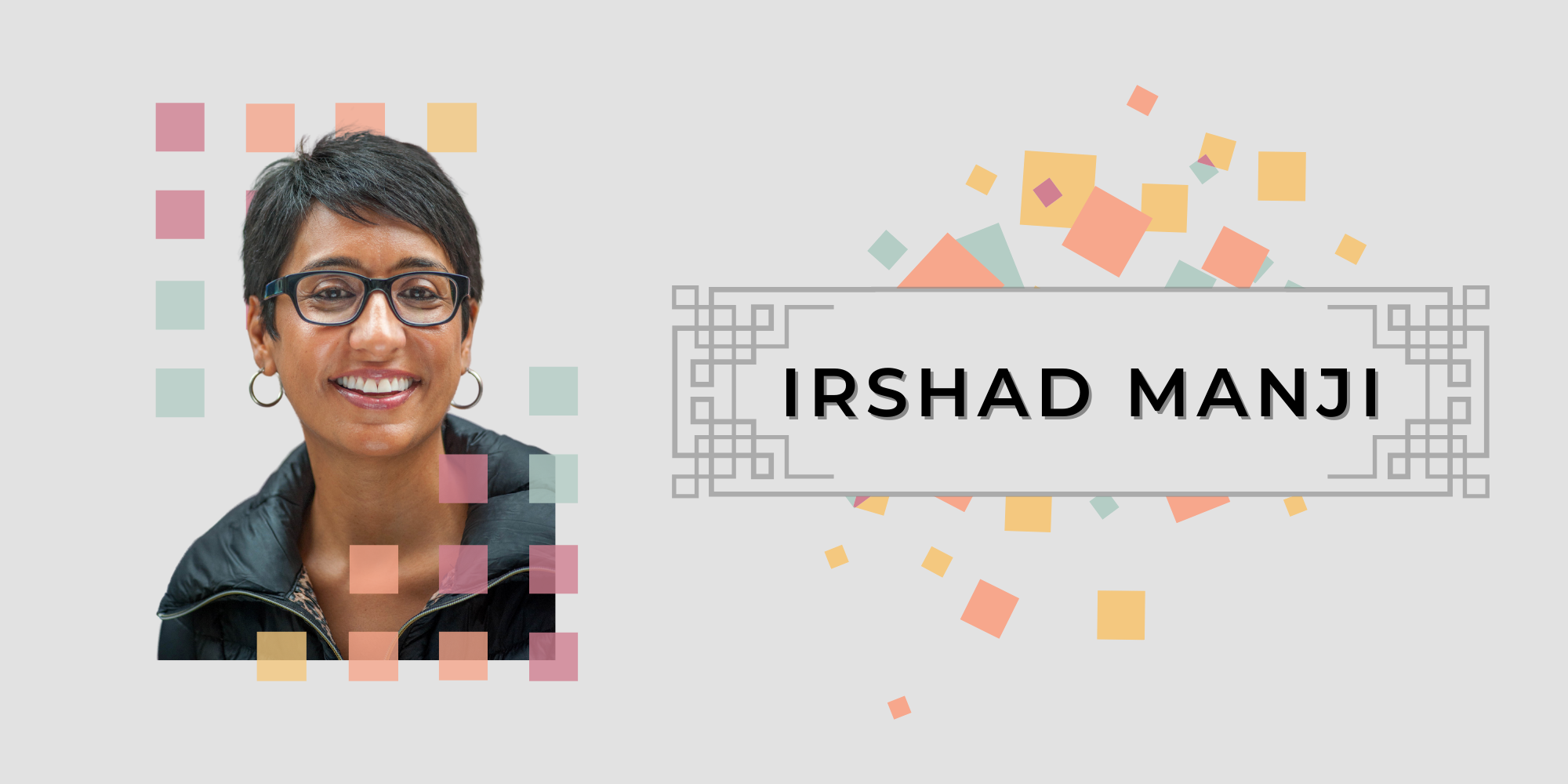 The recipient of Oprah’s first “Chutzpah Award“ for boldness, Irshad is the founder of Moral Courage ED. A professor of leadership at New York University for many years, she now teaches at Oxford University’s Initiative for Global Ethics and Human Rights. Irshad is also the New York Times bestselling author, most recently, of Don’t Label Me: How to Do Diversity Without Inflaming the Culture Wars. (Fun fact: Chris Rock calls the book “genius.“ Not everyone agrees.) 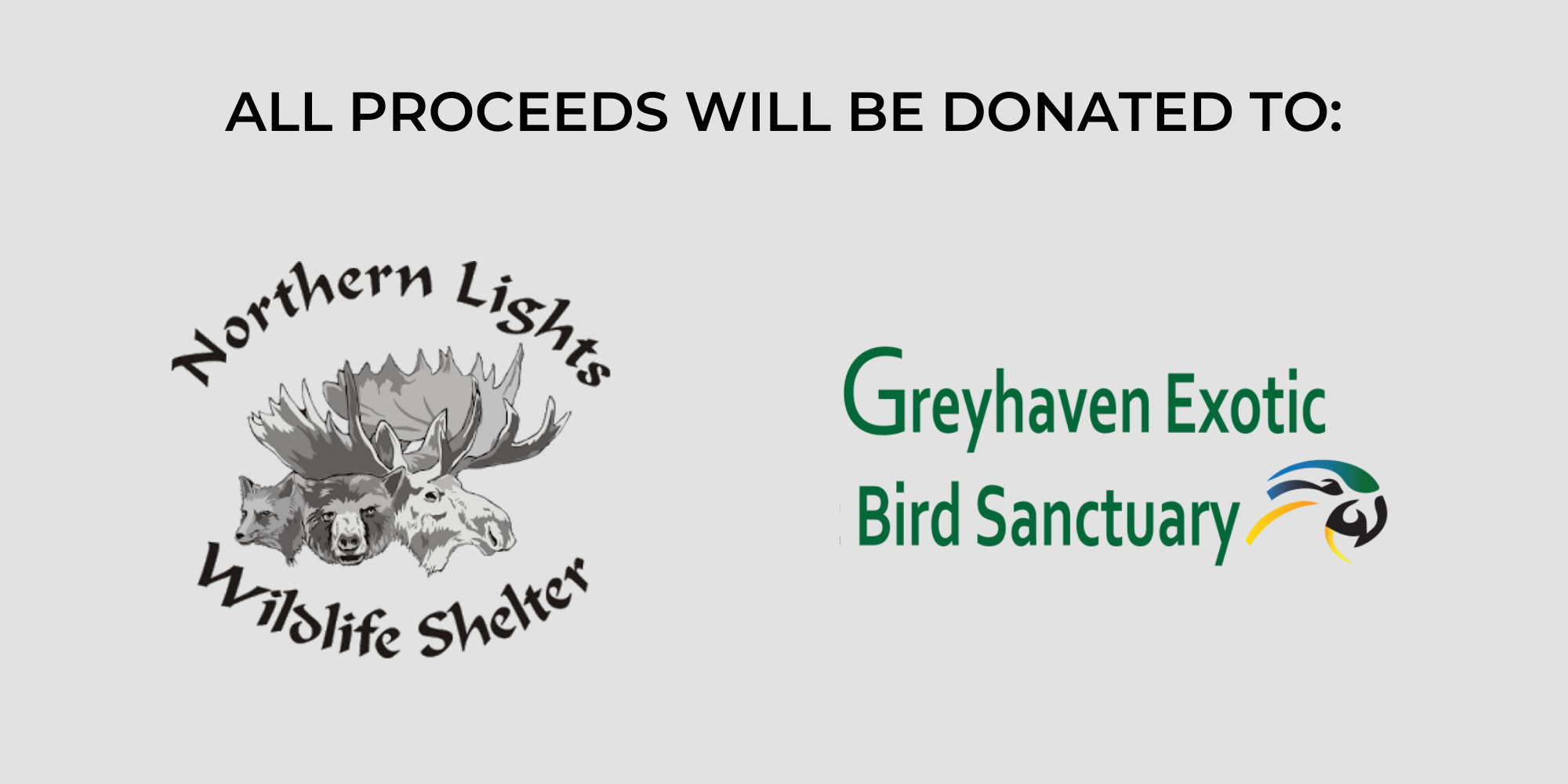